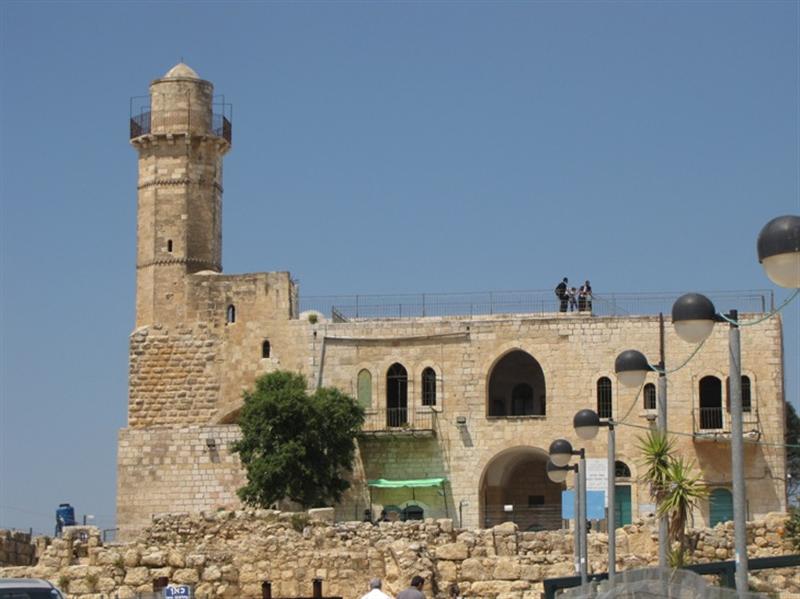 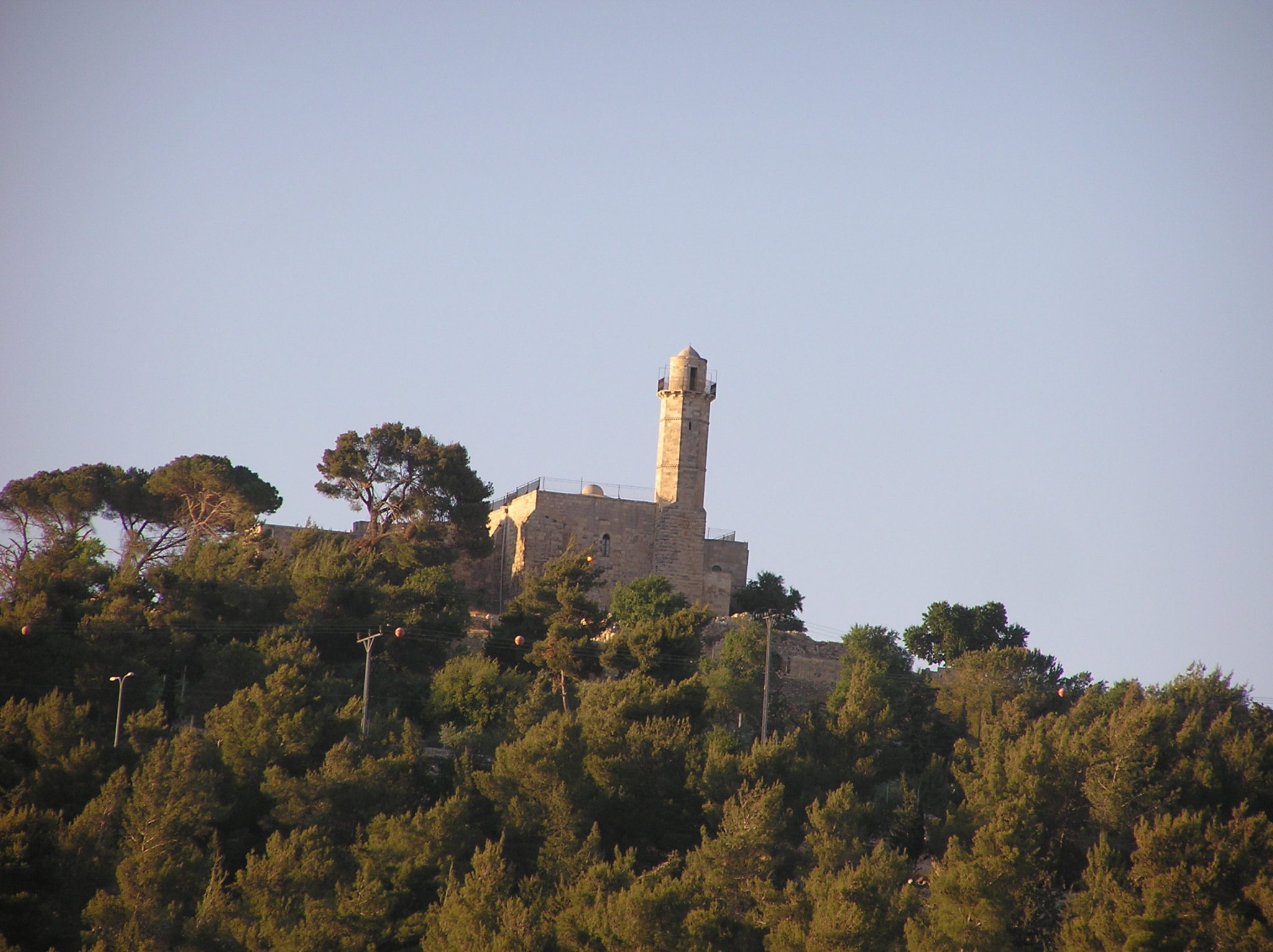 The village of Al Nabi Samuel is located 12km southwest of Ramallah. The name of the village has nothing to do with Prophet Samuel, who was actually buried in Al Rama. The village is known for its strategic location, for that reason the Crusaders seized the village and used it as a military base for their armies.

In 1157, the Crusaders built a huge church and stables. Later, during the Ottoman period, a mosque was built on the remains of the Crusader Church.