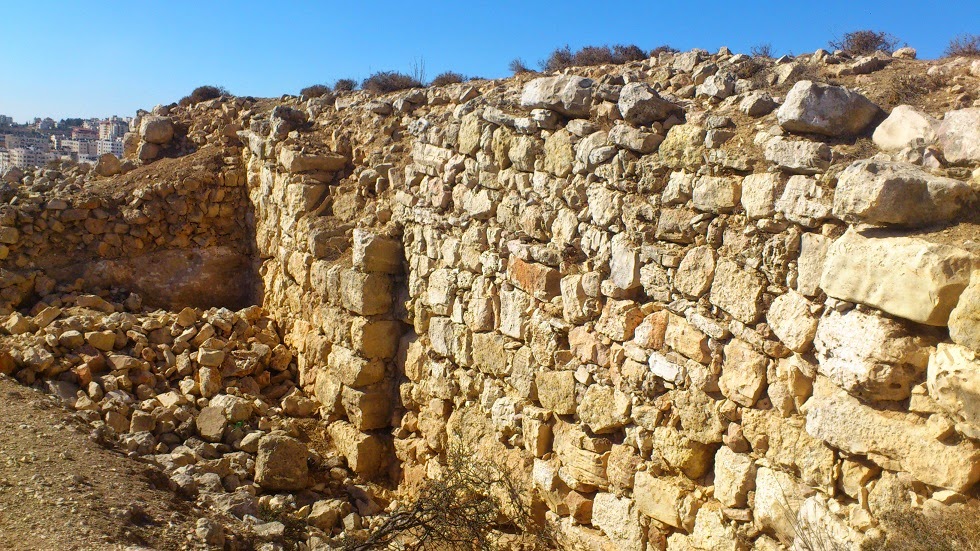 Tel Al Nasbah is located in Al Bireh, 14 km north of Jerusalem, and rises 800 meters above sea level. The site was described by the traveler Robinson in 1897 and excavation started under the supervision of William Pad during the years of 1906, 1927, and 1935. The excavations uncovered ruins that dated back to the Chalcolithic, Bronze Age, Iron Age, Roman period, and Byzantine period. In addition, it is the site where, according to Christian tradition, Saul was anointed as a king (1 Sam. 10: 17-21).