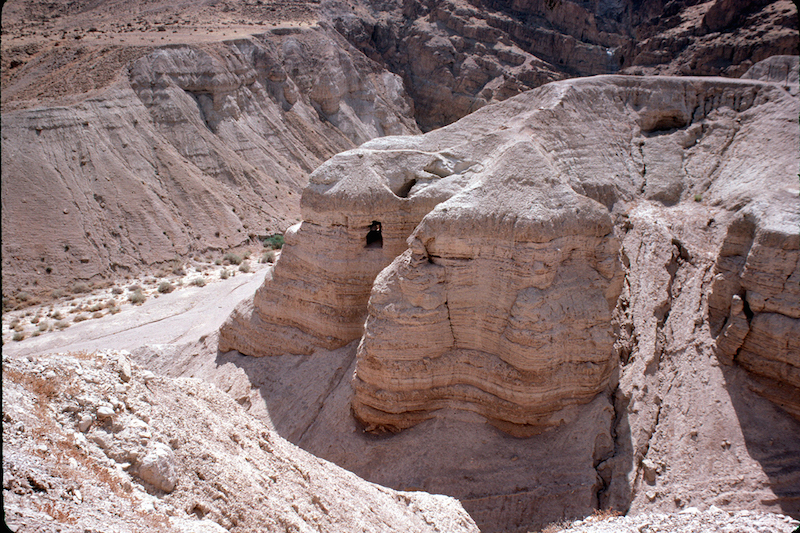 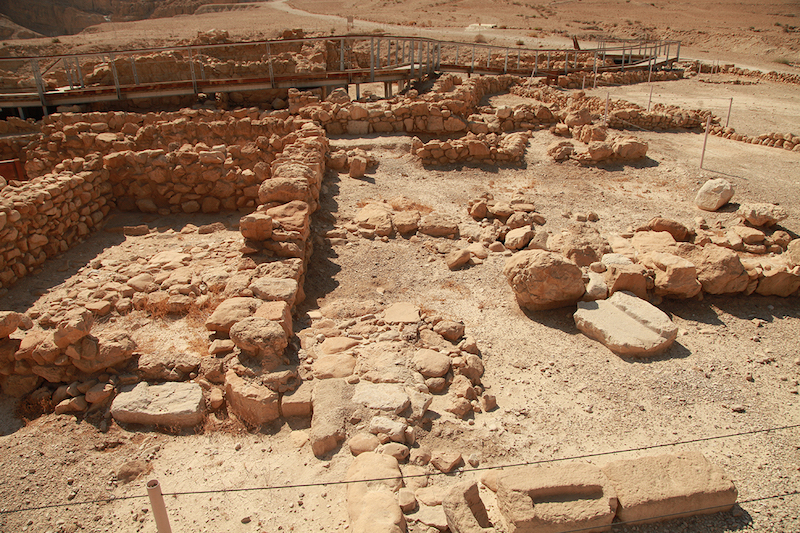 Qumran is located 20 km south of Jericho is Qumran, the site where the famous Dead Sea Scrolls were discovered by a Bedouin shepherd Mohammad Al Deeb in 1947. The scrolls were hidden in clay jars inside the cliffs, high above the Dead Sea. Among the findings were books of an unknown religious community identified as the Essenes. The writing of the Scrolls covered a period of some 300 years. It is believed that the site of Qumran was actually occupied during the Greco-Roman period (around 150BC-68AD). In 68AD, the settlement came to a sudden end when it was destroyed by the Roman Legion en route to Jerusalem to quell a revolt.

Today, there are many remains for visitors to admire. Archeologists have uncovered the remains of a tower, kitchen, dining halls, cisterns, aqueducts, as well as the Scriptorium where it is thought the actual Dead Sea Scrolls were written.