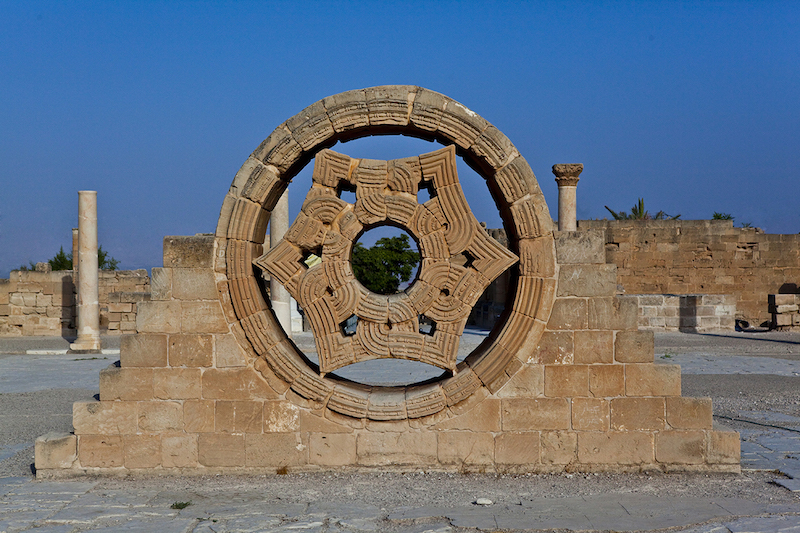 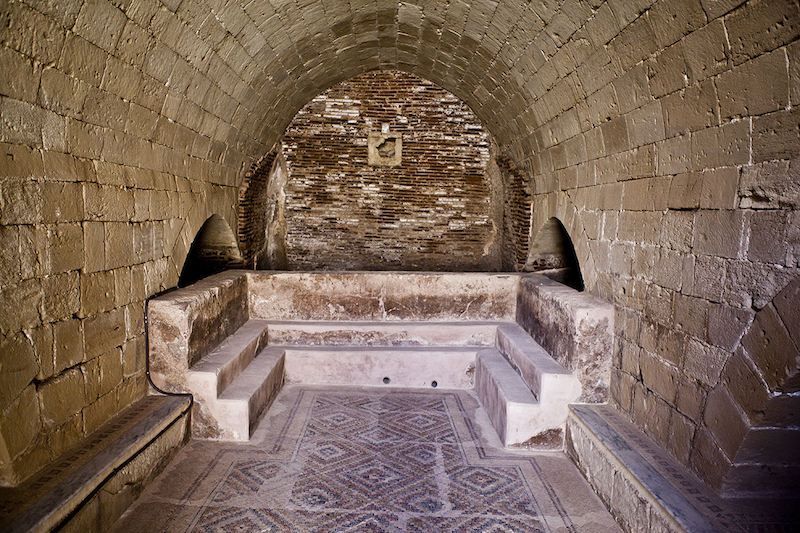 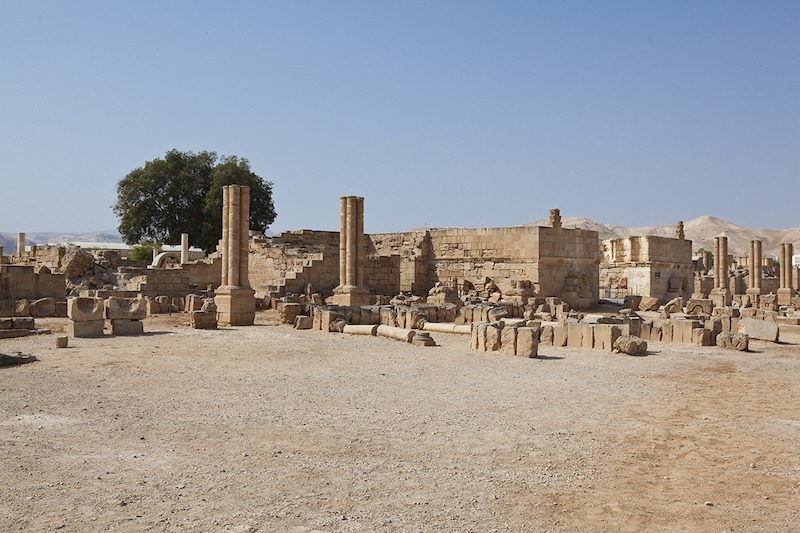 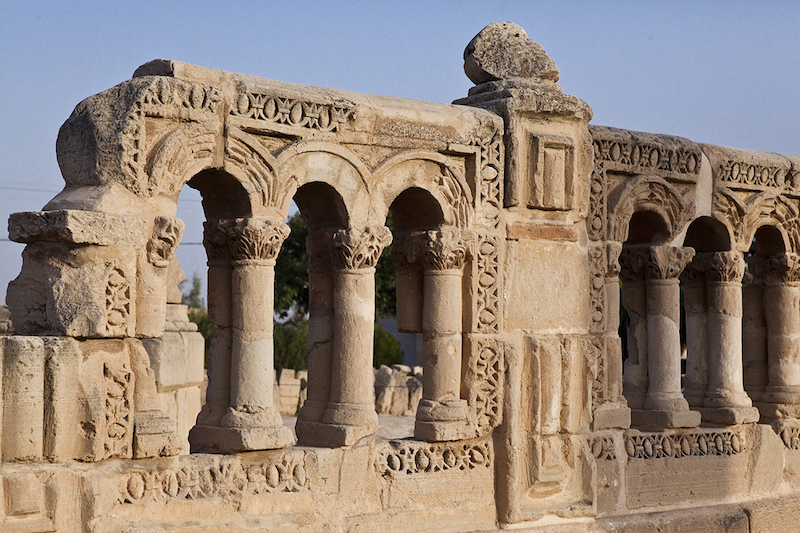 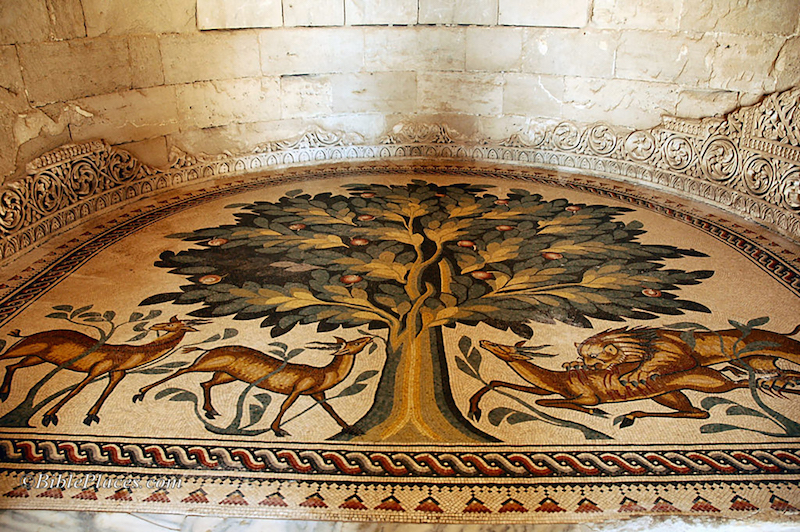 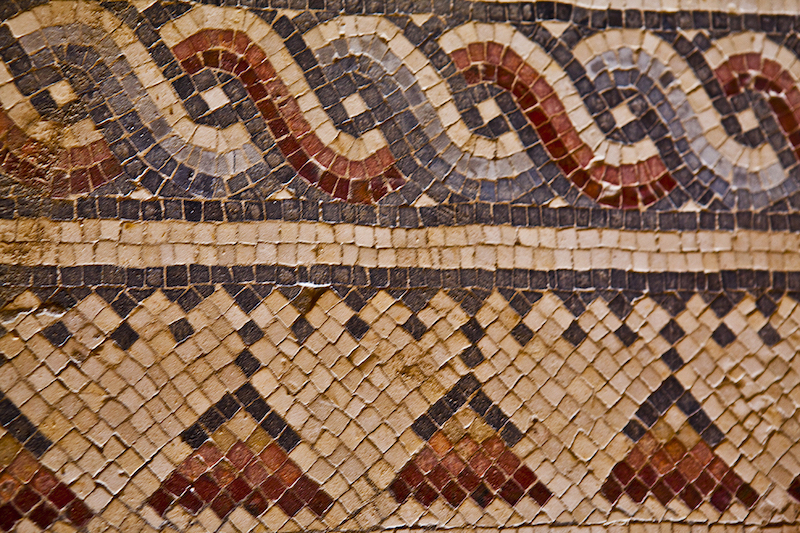 Also known as Khirbet el Mafjar, Hisham’s Palace is one of the main archeological sites in Jericho. Built in the 8th century during the Umayyad period as a hunting lodge and winter resort, its name is associated with the Umayyad Caliph El Hisham Ibn Abd Al Malik. The site is located 2km north of Jericho. The uncovered excavation shows the remains of the magnificent winter palace that was destroyed by an earthquake in 747 AD, shortly after construction. The site contains royal buildings, a mosque, water fountains, and spectacular mosaic floors.

The complex, attributed to Caliph Hisham, is the most important monument from the Islamic period in the region of Jericho. During the initial restoration, prior to 1967, two roofs were built to protect the fine mosaic floor of the diwan of the thermal bath complex. The mosaic floor of the sirdab was removed and laid on a new concrete bed.

The Qasr Hisham Project is now funded by the government of Italy, for the benefit of the Palestinian Ministry of Tourism and Antiquities. The project includes building a workshop within the Qasr Hisham complex for the restoration of ancient mosaics, specifically those of the Great Hall, with the aim of preserving and exhibiting these on-site. The mosaic restoration component is administered by the Cooperazione Internazionale Sud-Sud (CISS).