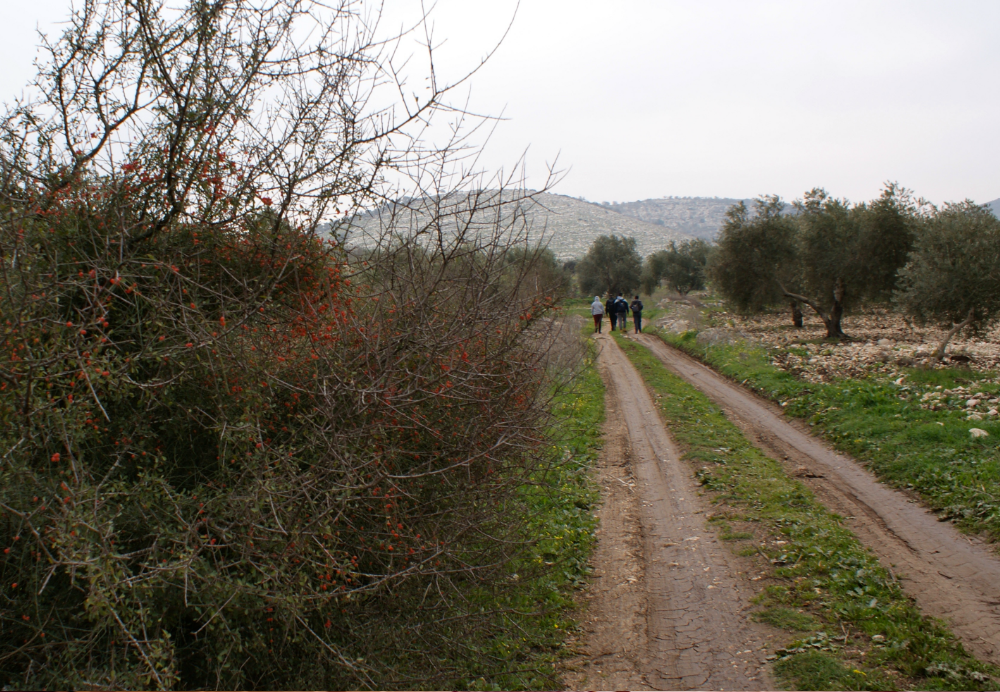 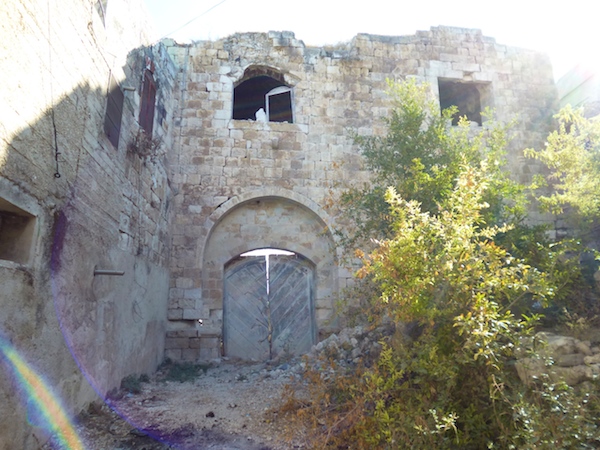 The village of Sanur, located 26 kilometers southwest of Jenin, is known as one of the 24 ‘Throne Villages,’ that during the late Ottoman era played a role as centers of control where a political and economic elite installed themselves as semi-autonomous rulers.

The imposing fortress of Sanur was built around 1700 by members of the Jarrar clan. In the 18th century, the clan was in a continuous conflict with the governors of Acre. When Governor Jezzar Pasha aimed to centralize control over the area, the Jarrars strongly opposed him. So as a result, their fortress at Sanur was twice attacked by Jezzar's powerful troops in 1790 and 1795, however both campaigns ended unsuccessfully for the governor. Later, in 1830, when the clan this time refused to submit to Abdullah Pasha of Acre, the governor besieged Sanur and stormed it four months later. The palace was destroyed and the Jarrars’ power was severely diminished.

The castle was restored between 2008 and 2009 by the Riwaq Foundation for Architectural Heritage and the site currently serves as a spot for various cultural activities organized in the village.