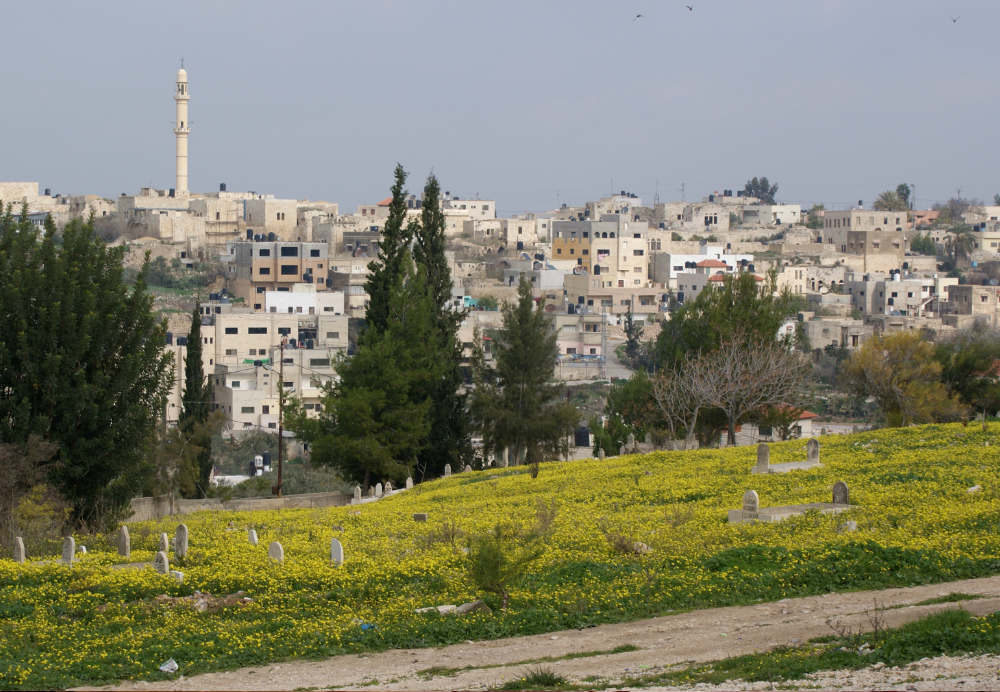 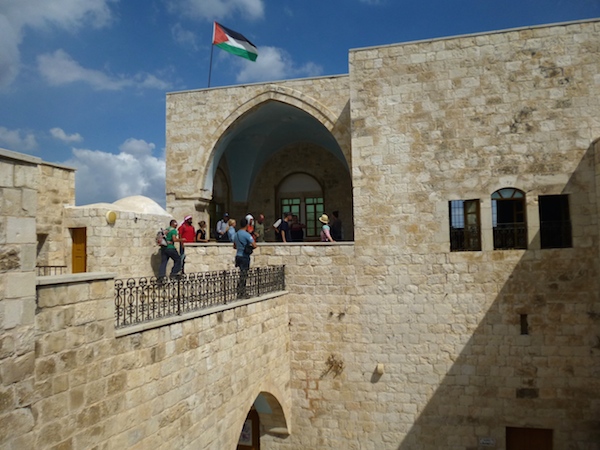 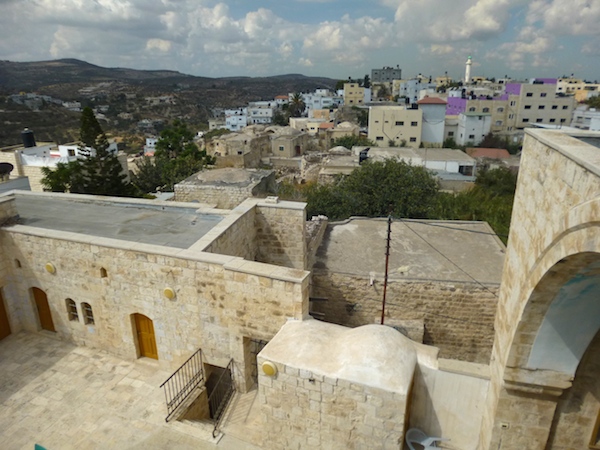 Situated on the northern periphery of the Nablus mountains, 25 km east of the Mediterranean coast, Arraba was a village of strategic importance that has been inhabited since the Byzantine era.

Overlooking Arraba and the Marj Bin Amer (Jezreel) plains, the village served as a foothold of the Abdel Hadi family and thus the location of the palaces of brothers Abdel Qader and Hussein Abdel Hadi. The feudal governors of the family dominated the area, as they strategically aligned with the Egyptians and Europeans, and controlled vast expansions of the territory. Power struggles among Sheikhs dominated Ottoman-era Palestine and did not spare the Abdel Hadi family, who warred with the powerful Jarrar and Touqan family governors.

In 1831, after Ibrahim Pasha succeeded in destroying the Jarrar castle in Sanour, the Abdel Hadi Family moved to Nablus to invest in the olive oil soap industry. The Jarrars received their revenge in 1859, when the Ottomans, supported by the Jarrar and Touqan families, invaded and destroyed Arraba village, partially destroying the palaces.