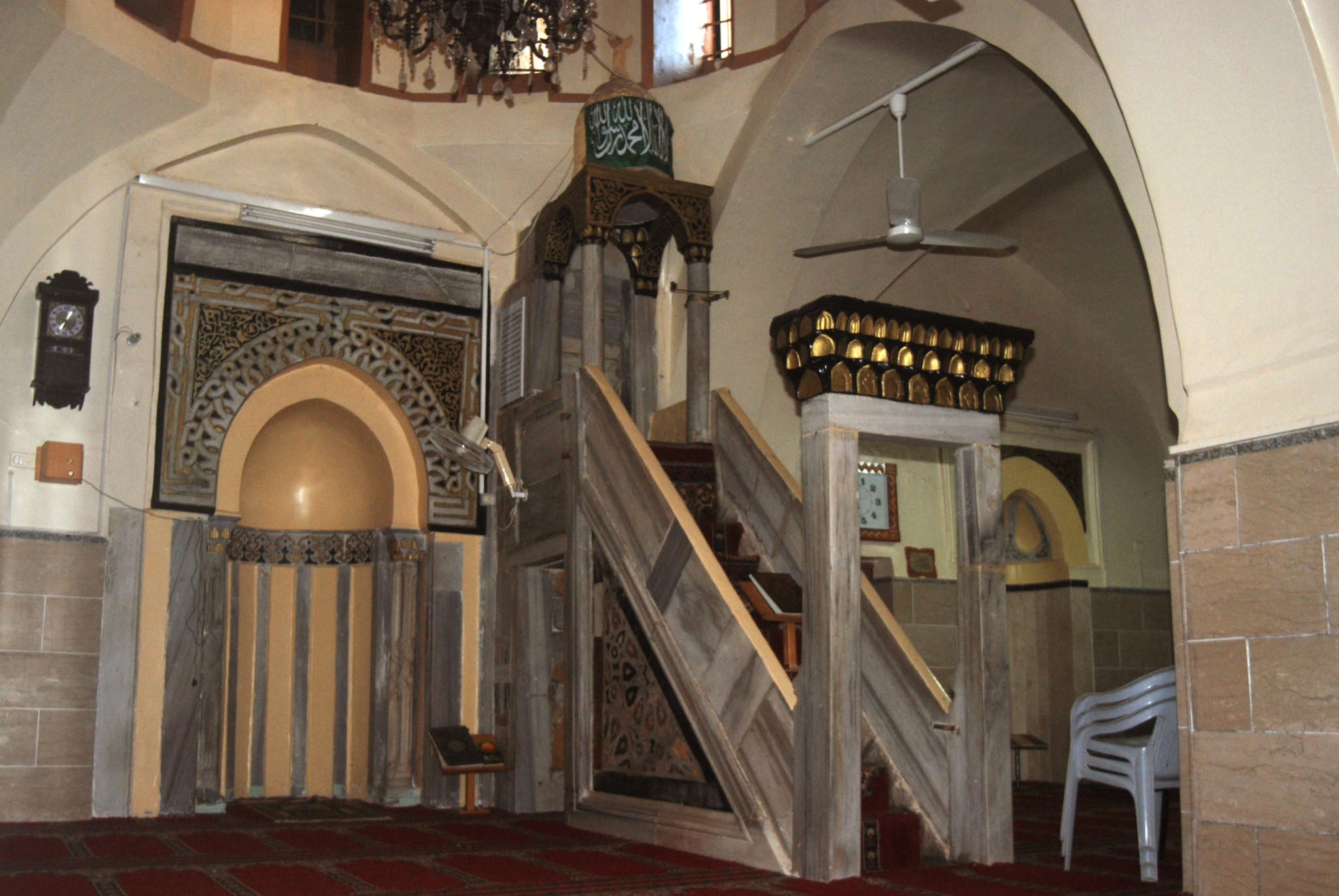 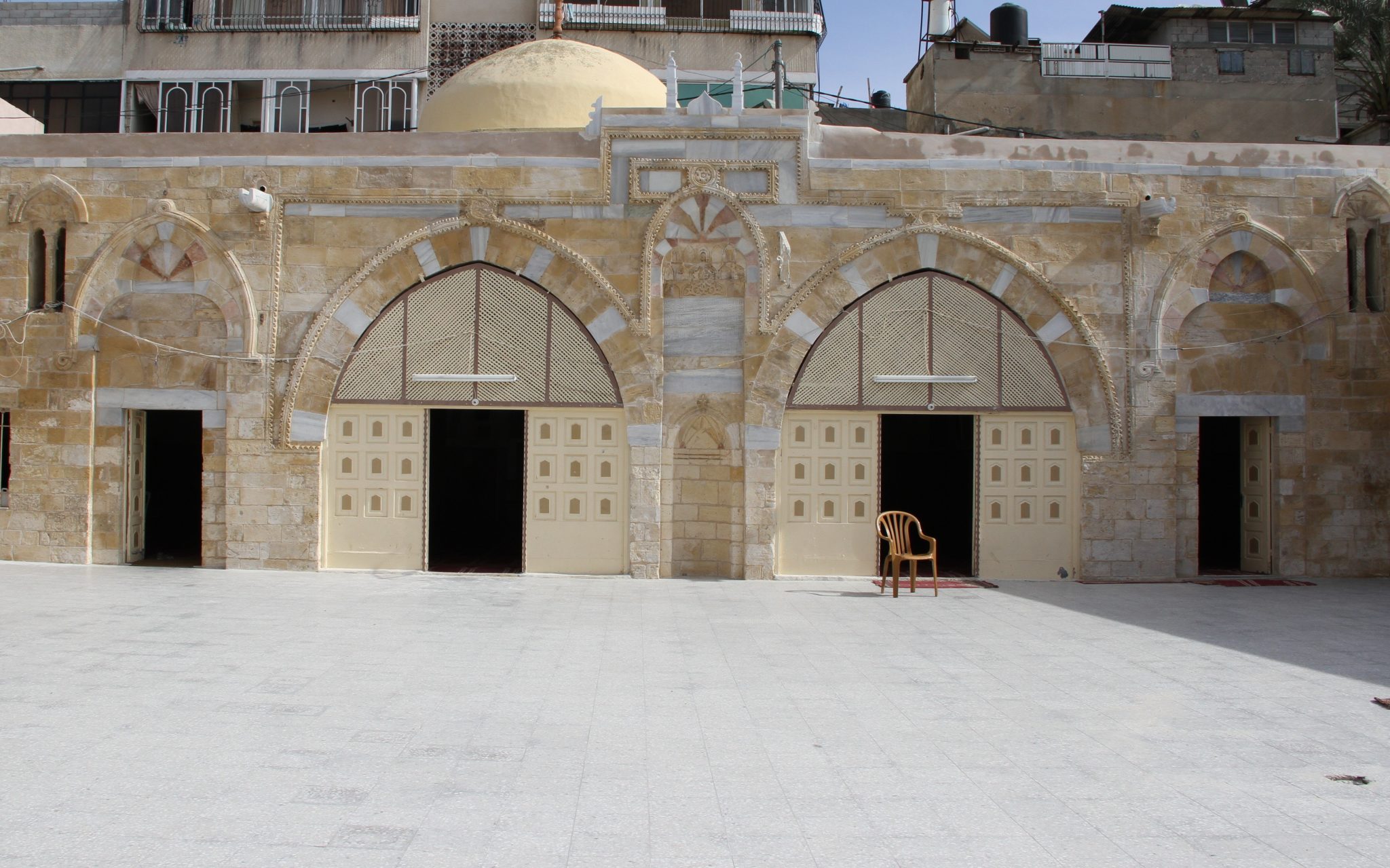 The Ibn Othman Mosque is located in the Shijaiah District, and is the second largest mosque in Gaza City, after Al Omari Mosque. The Mosque was named after Shahab Addeen Ben Othman, a religious scholar who lived in the Gaza Strip, whose origin is traced back to the city of Nablus. The oldest part of the Mosque dates back to July, 1400AD, according to inscriptions found on its southern entrance. The tomb of Prince Yalkheja, who died in 1446 AD, is located in the western corridor of the Mosque. He was the Governor of Gaza, as appointed by the Mamluk Sultan Barqooq the first sultan of the turret Mamluks.

The present building was constructed architecturally much like the Al Omari Mosque. It has a wide courtyard in the center, surrounded by four corridors. The front of the Mosque has two entry points with pointed arches, and the minaret is laid on a square framework between them. This architectural style was typical of the Mamluks. The front of the Qibla, indicating the direction of the Kabba in Mecca, is also an example of the Mamluk style of decoration on stone. The Qibla is adorned with beautiful geometric and plant motifs, and the inscription records the date of its construction, March 1431AD. The inscription also shows the name of the builder, Alem Addeen Sinjar, president of the local administration of Gaza City at the time. The platform of the Mosque is made of marble and adorned with traditional Arabic decorations and a small dome over the orator’s seat.