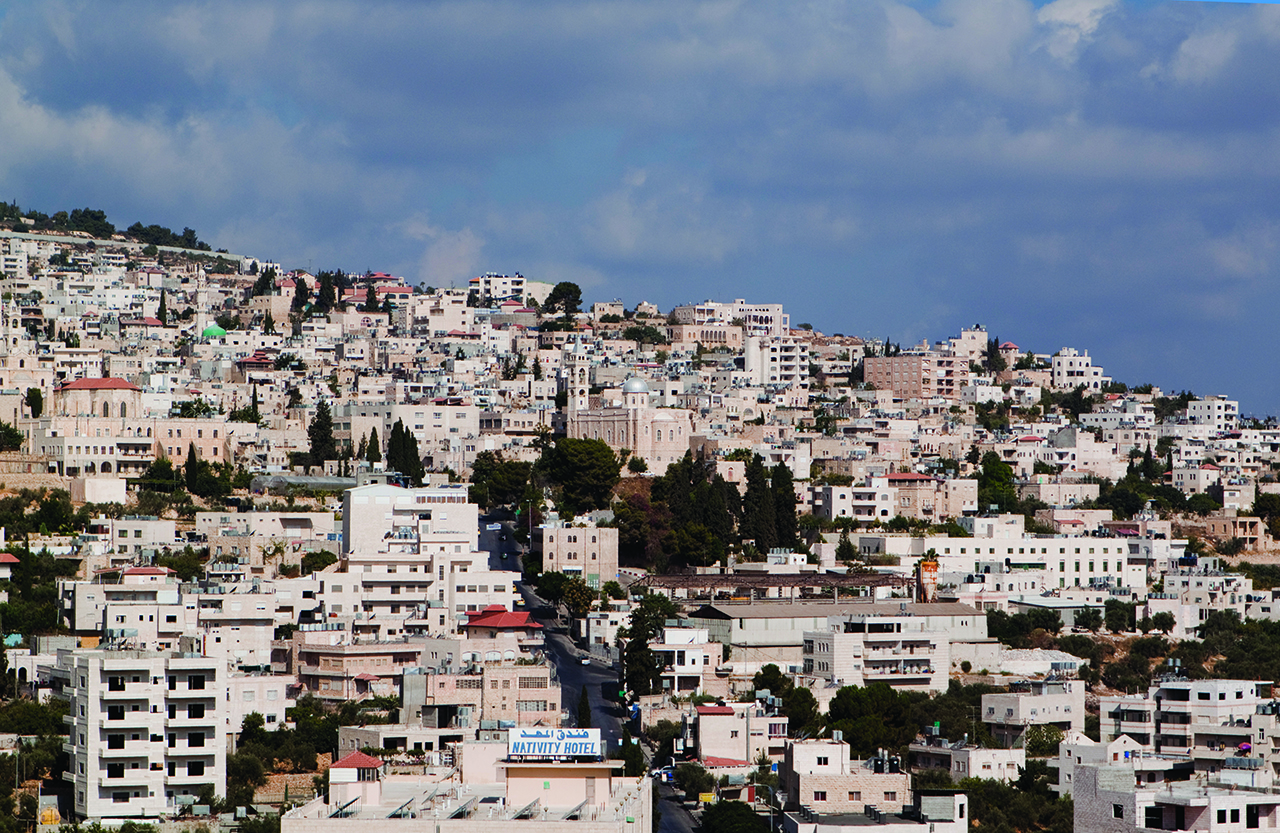 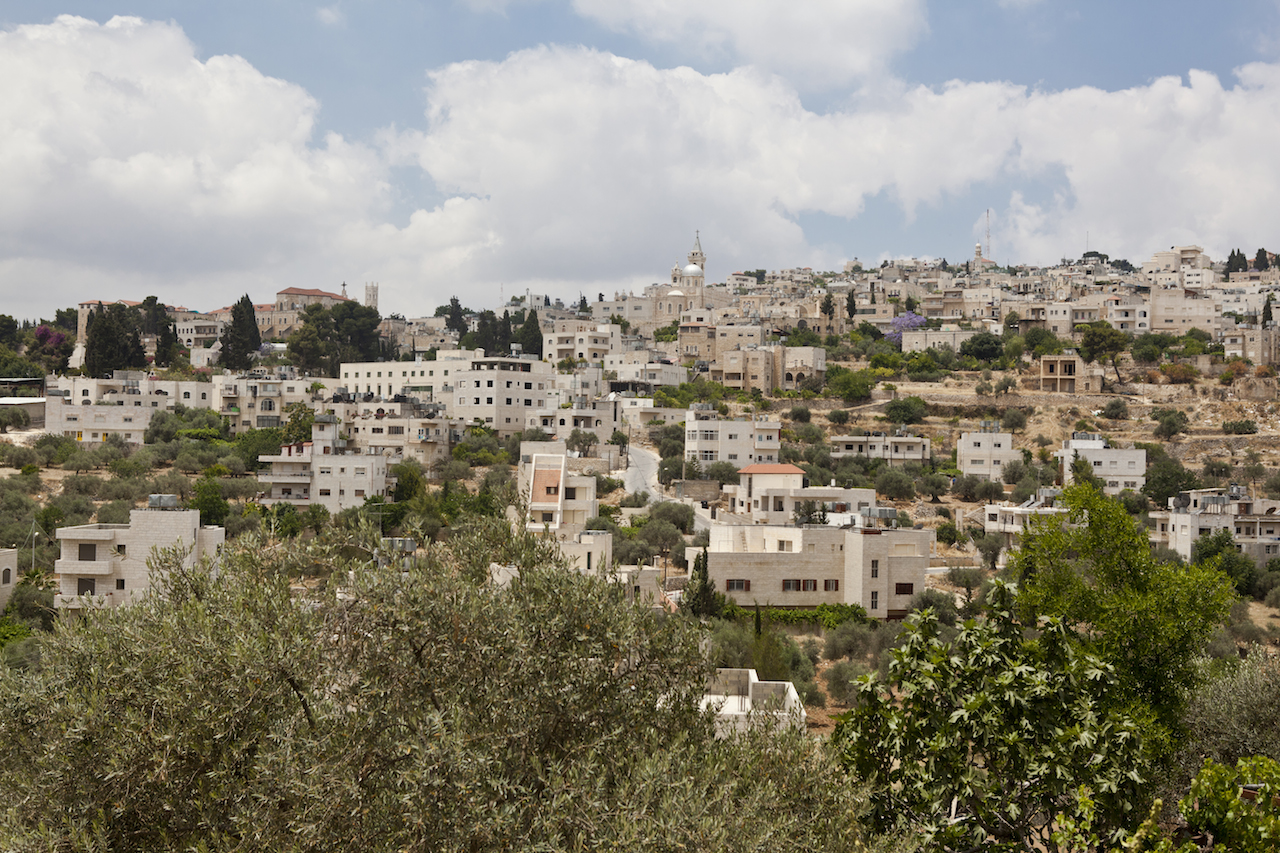 North of Bethlehem, lies the town of Beit Jala, famous for its beautiful skyline of church steeples and narrow roads. The town of Beit Jala is the natural expansion to the west of Bethlehem city especially in the fields of tourism, education, and health. Beit Jala lies only two kilometers from the Church of the Nativity, the birthplace of Jesus Christ. Its name comes from Aramiac, meaning ‘grass carpet.’ The city is considered to be one of oldest in Palestine. Its first municipal council was established in 1912.

Beit Jala is home to about 17,500 Palestinian Christians and Muslims living together in harmony, respect, and cooperation as a great example of coexistence between religions. Many of its citizens were forced to flee during the past century due to poverty and armed conflict in the area. The estimated number of expatriates and their ancestors from the town living in Central and South America as well as the United States is approximately 100,000 people.

Famous for its religious, educational, and health organizations that serve the citizens of the city, as well as the neighboring cities of Bethlehem and Beit Sahour and all the nearby villages and refugee camps. There are several organizations for children, women and youth. It also has several resorts and tourist sites, which represent one of the most significant means of business for the city.

A short drive away is the Cremisan Monastery and Winery, where visitors can take a tour and taste the famous wine and olive oil produced there.