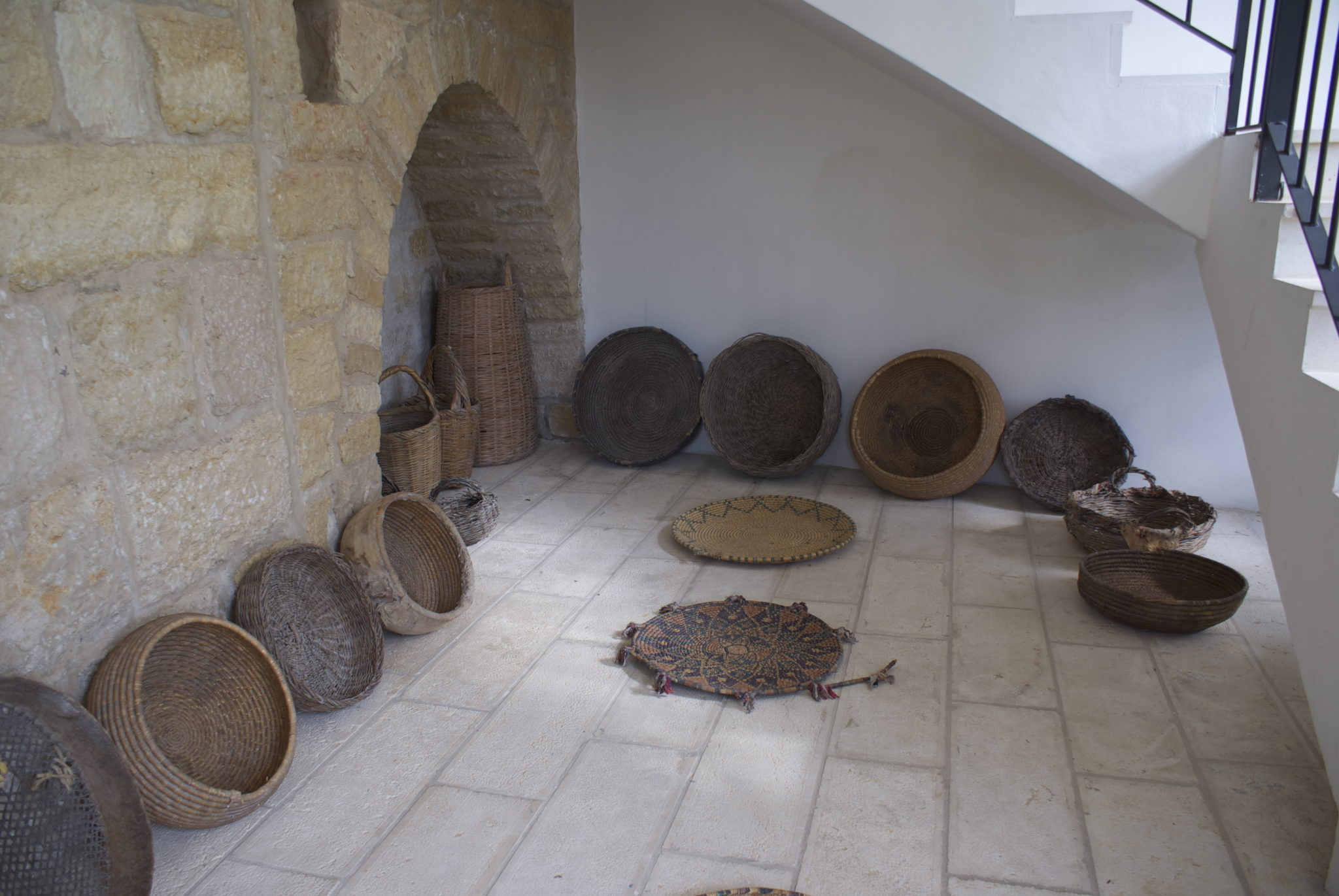 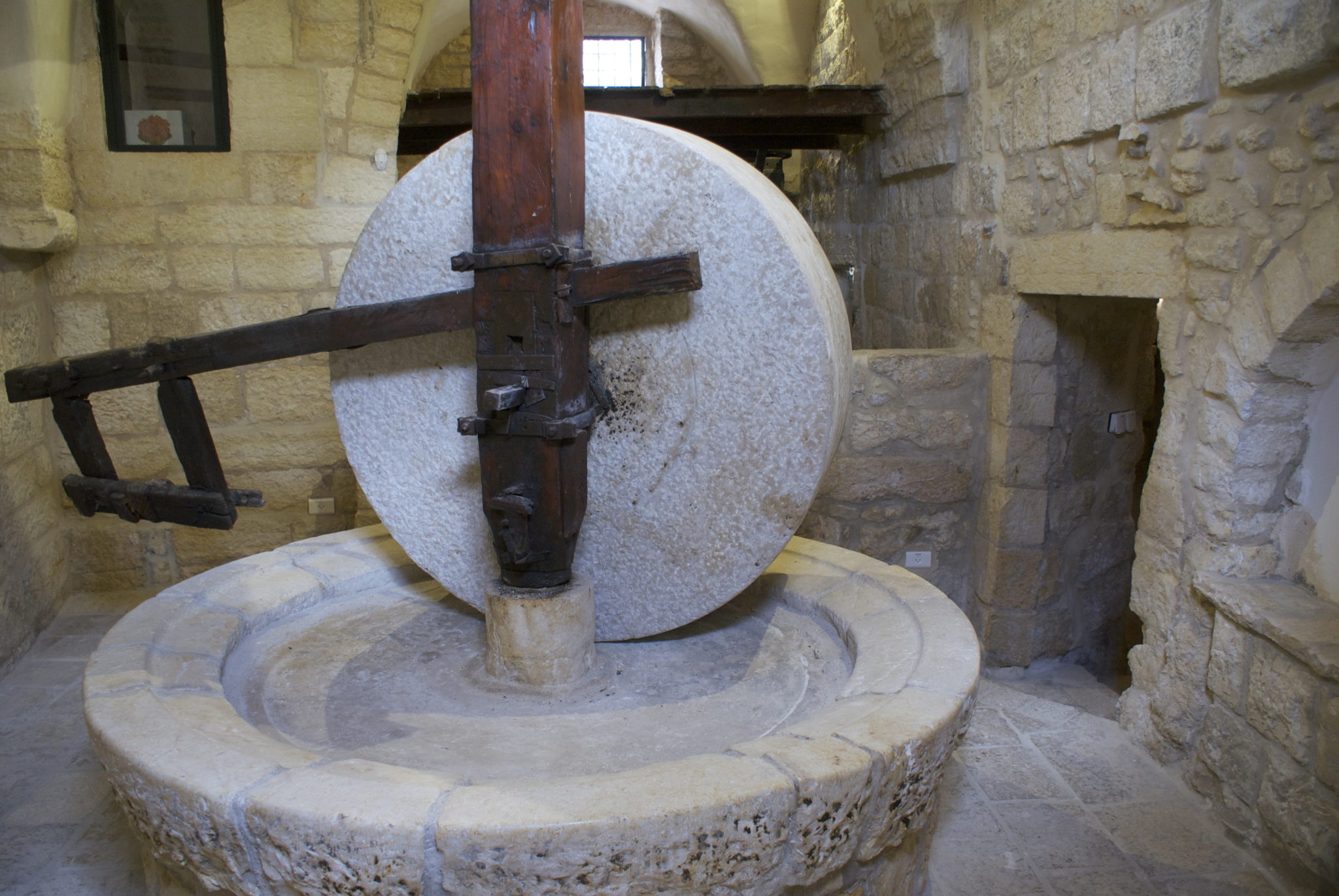 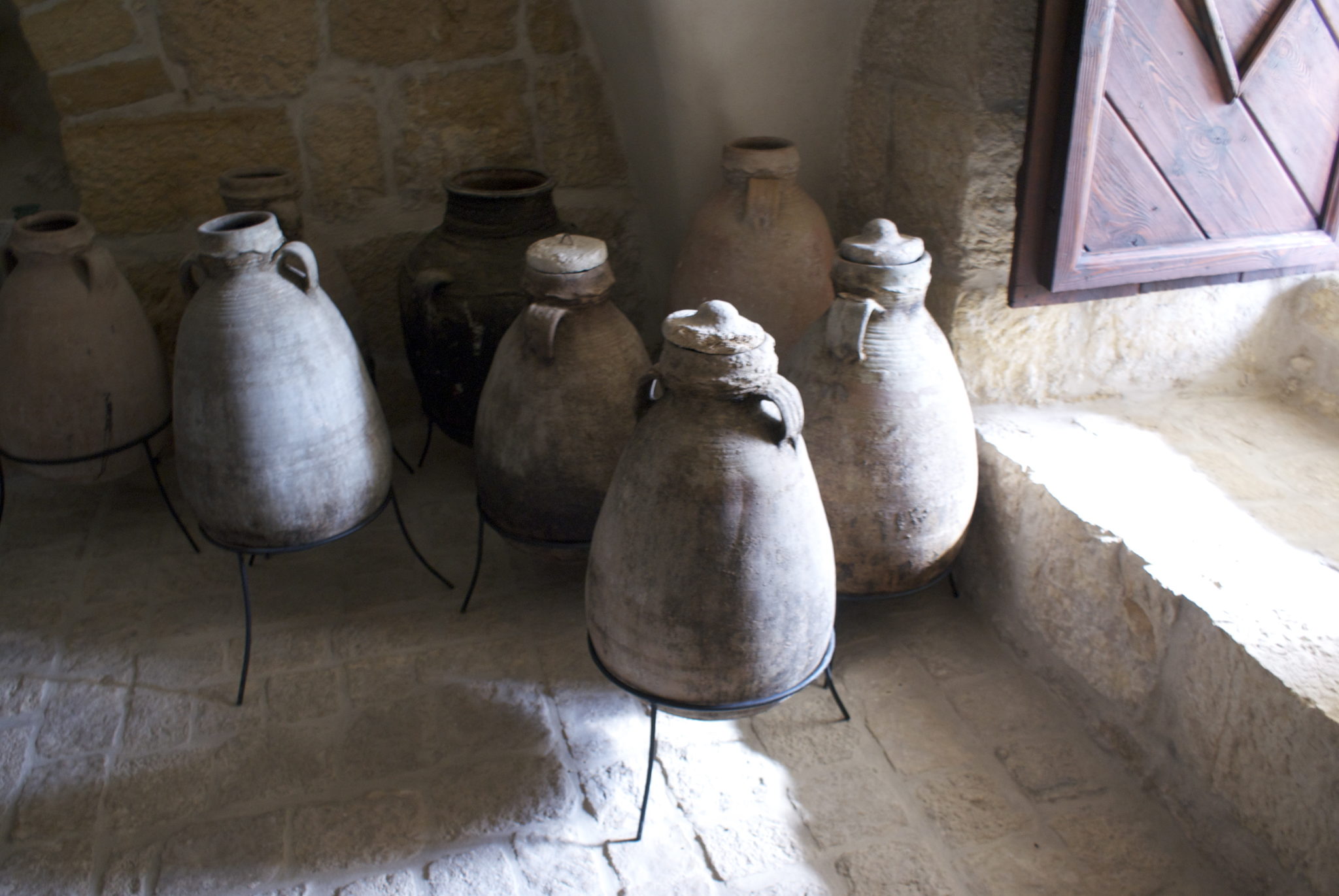 Al Bad Museum for Olive Oil Production, also known as the Badd Giacaman Museum is located in the heart of the Old City of Bethlehem in a traditional building that dates back to the 18th–19th century.

The Museum is a project of the Palestinian Ministry of Tourism and Antiquities. It was renovated by the Department of Antiquities, in coordination with the UNDP and the Greek Orthodox Society between 1998 and 2000. In 2014, the building was restored again with help of the French Consulate of Jerusalem.

The Museum houses a collection of ethnographic and archaeological artifacts depicting the process of olive oil production. The exhibits demonstrate the use of olive oil for lamps, medicine, food, soap, and cosmetics, among many other things.