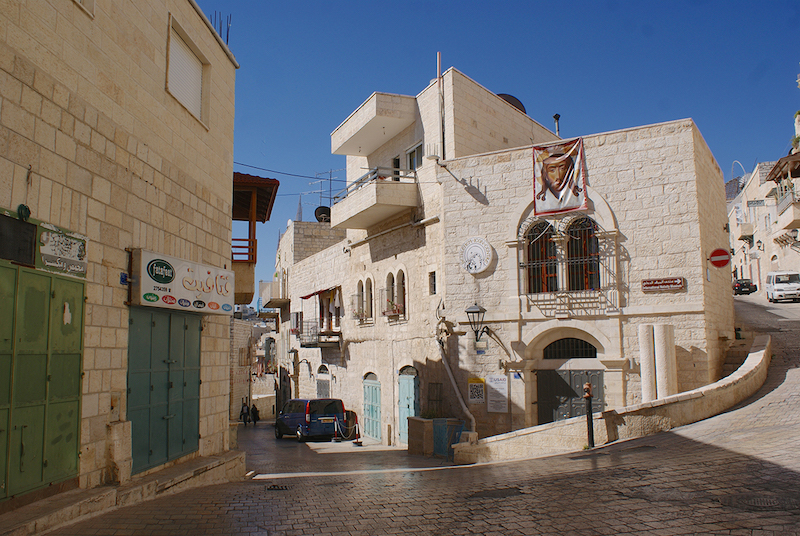 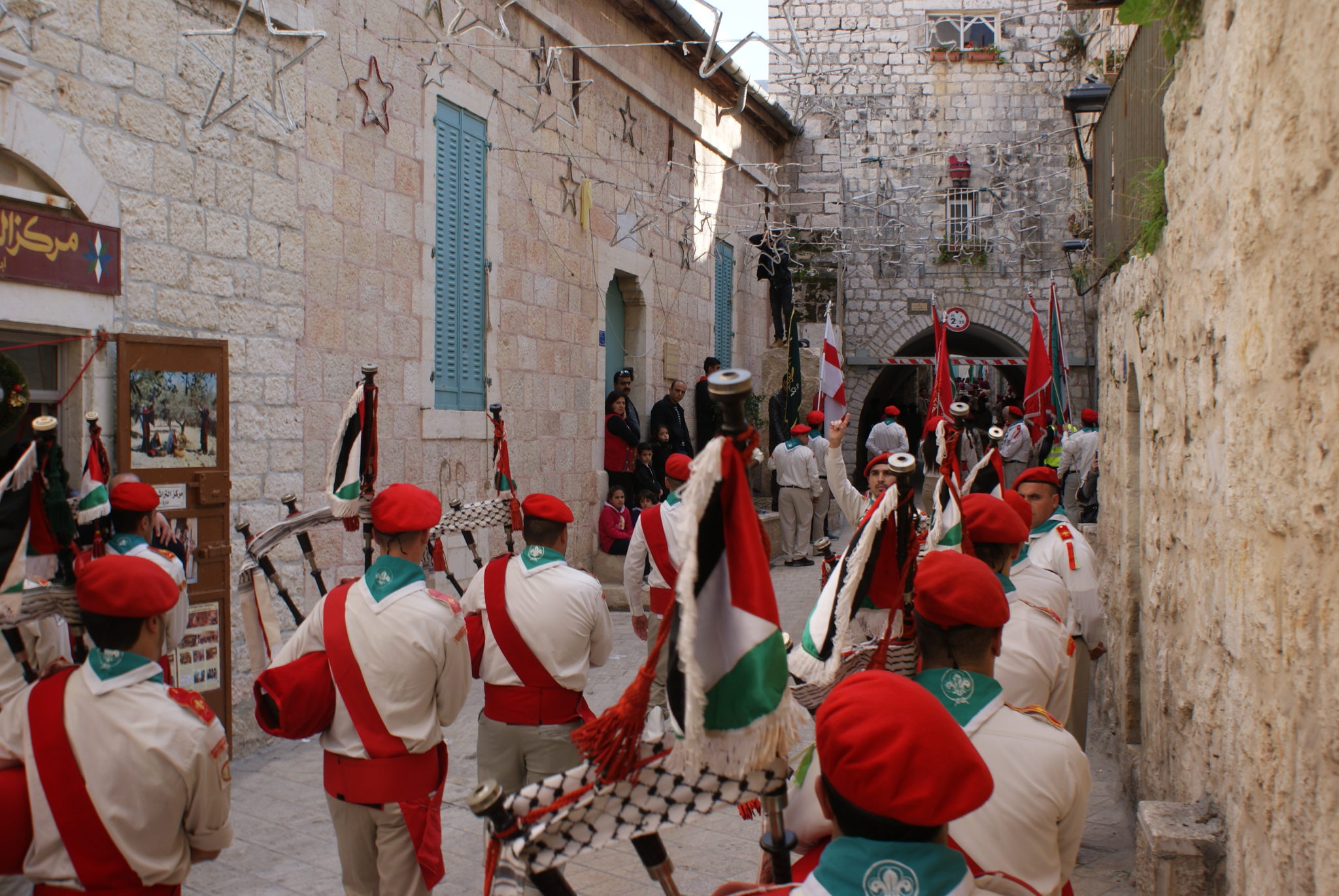 Star Street shopping begins at the site of King David’s Wells and leads through the historic quarters of Bethlehem and under the Qaus Al-Zarrara (Zarrara Arch, also called the Damascus Gate), to merge at Al-Manara Square with Pope Paul VI Street and continue towards Manger Square and the Church of the Nativity.

The path is believed to be the route which Joseph and Mary took to approach the Grotto of the Nativity. The same journey is repeated every year during the Christmas festivities. On December 24th, January 6th, and January 18th, patriarchs of various Christian denominations, preceded by scout troupes and officials, follow the street towards the Church of the Nativity to celebrate the birth of Jesus Christ in Bethlehem.