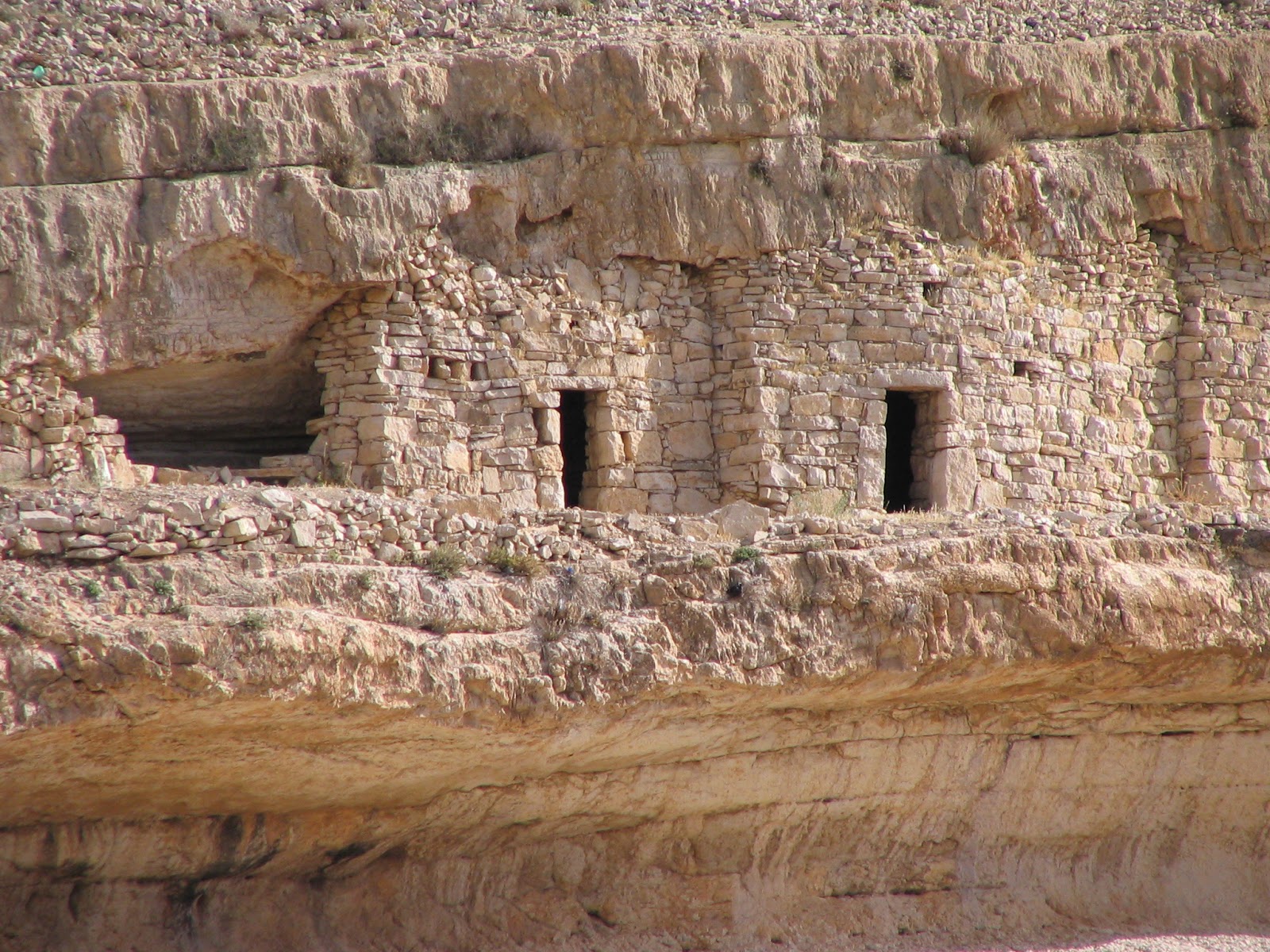 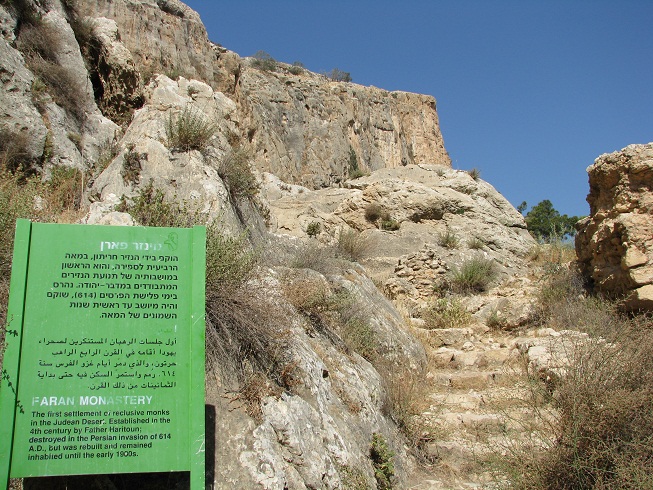 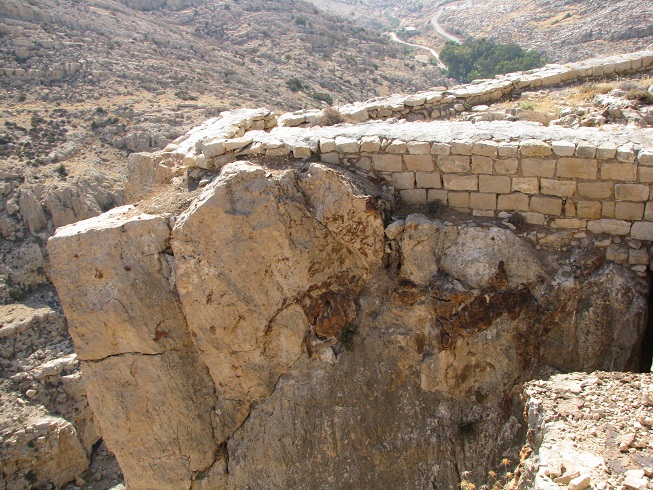 The Valley of St. Chariton, located 2 km east of Herodion, is named after St. Chariton, who was a hermit from Iconium (Central Anatolia in Turkey) and one of the founders of the monastic life in the Jerusalem Wilderness.

In 330 AD, he established the first laura (type of monastery) named “Faran” in Wadi Qelt (Ein Fara). After many monks had joined the Laura, Chariton decided to relocate to two other lauras: “Doka,” west of Jericho, and then “Soka” in the Valley of St. Chariton.

What is more, the valley runs along one of the most beautiful hiking paths in the district of Bethlehem. Hikers can pass by three ancient caves which were inhabited since the Lower Palaeolithic age. The first cave is called “Erq al-Ahmar” it was inhabited around 80,000 BC. The second cave, “Um Qal’a” is about 1 km from the first cave and was inhabited around the year 8,000 BC. The third and most important is “Um Qatfa,” which was excavated between 1930 and 1940, at a depth of over 12 meters. The excavations revealed the first traces of the use of fire in Palestine, during the Lower Palaeolithic Age (500,000 – 120,000 BC).