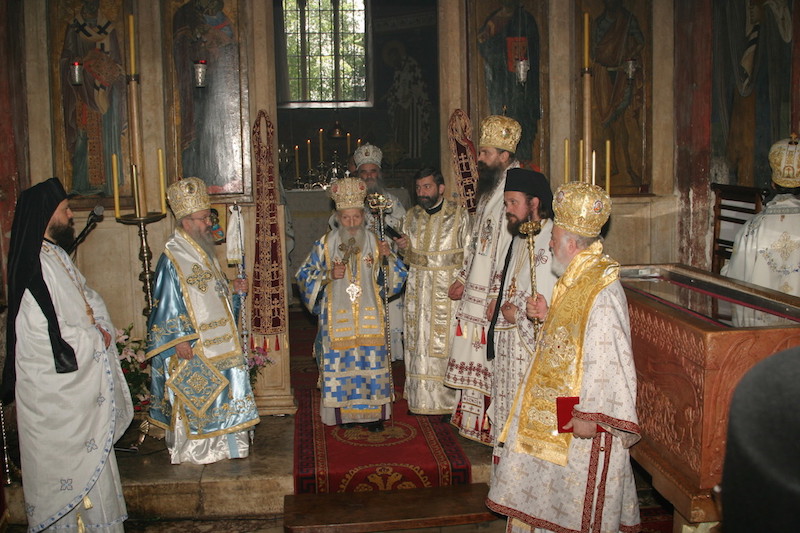 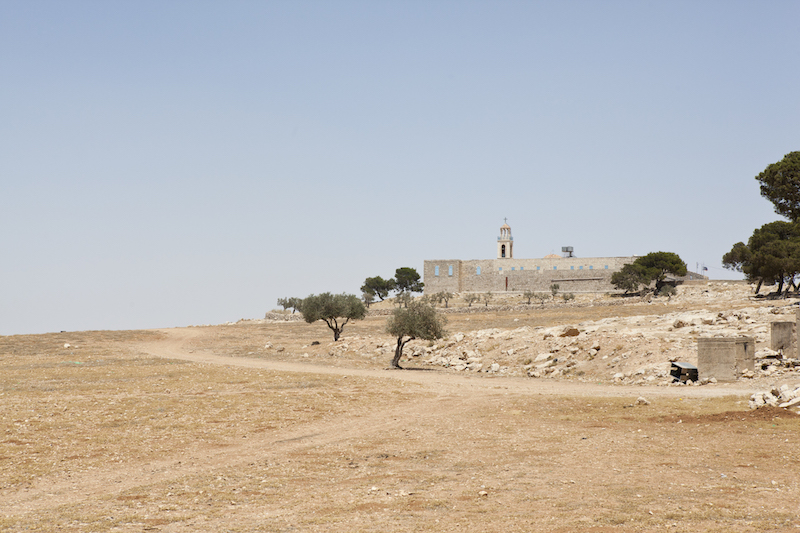 The St. Theodosius Monastery (also known in Arabic as Deir Dosi) is located about 12 km east of Bethlehem. Founded by St. Theodosius, originally from Cappadocia, in 465 AD, the Monastery stands above a cave where the three Wise Men are believed to have rested on their way back from visiting the infant Jesus in Bethlehem.

The original Monastery was destroyed during the Persian invasion, however between the 11th and 12th centuries the Monastery flourished again. Later on, during the 15th century the Monastery was abandoned. It was restored at the end of the 19th century by the Greek Orthodox Church and encompasses the remains of an old Crusader building. The Byzantine remains can be seen in the courtyard. A white-walled cave marks the place where the founder, St. Theodosius is buried.