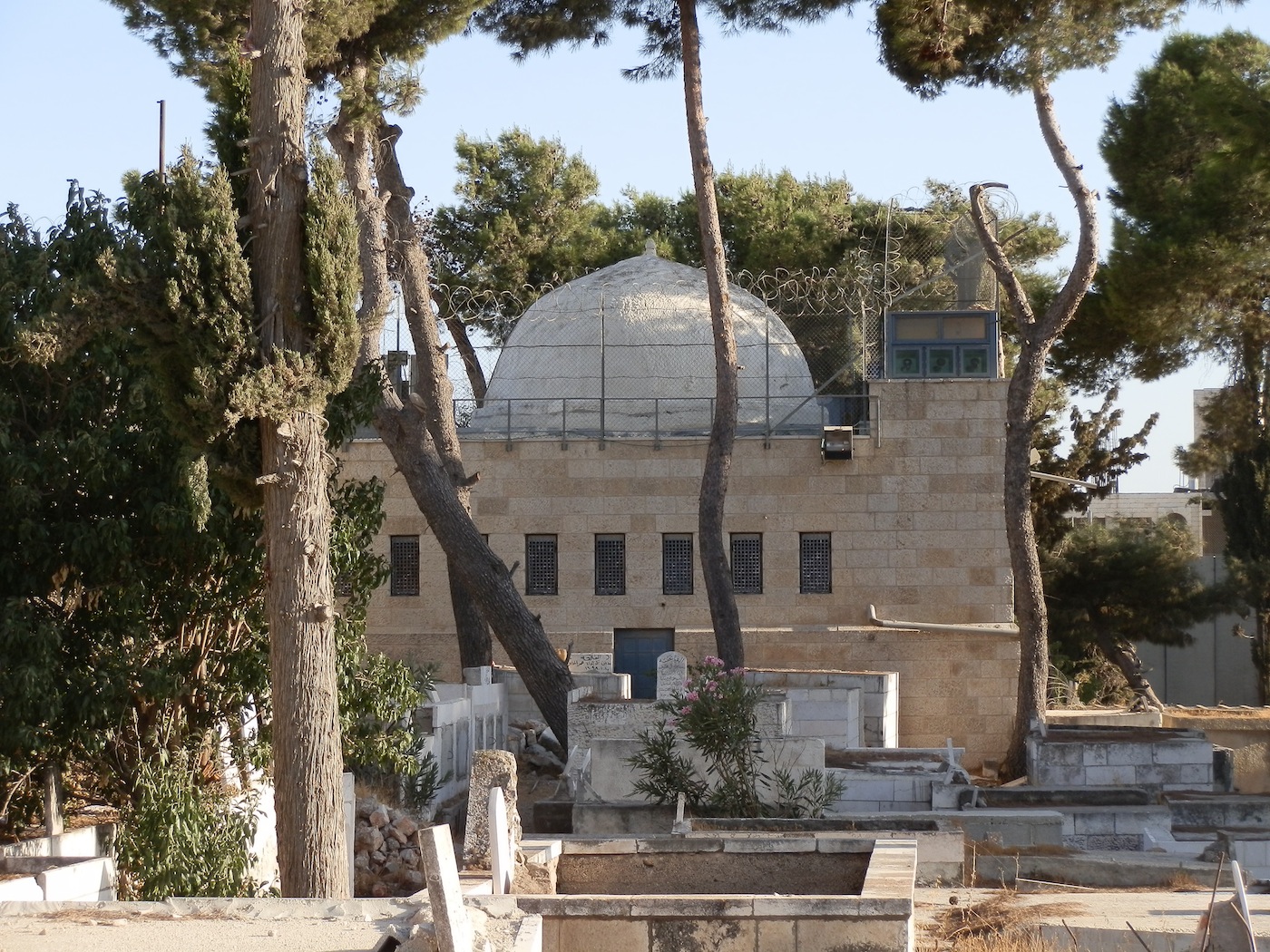 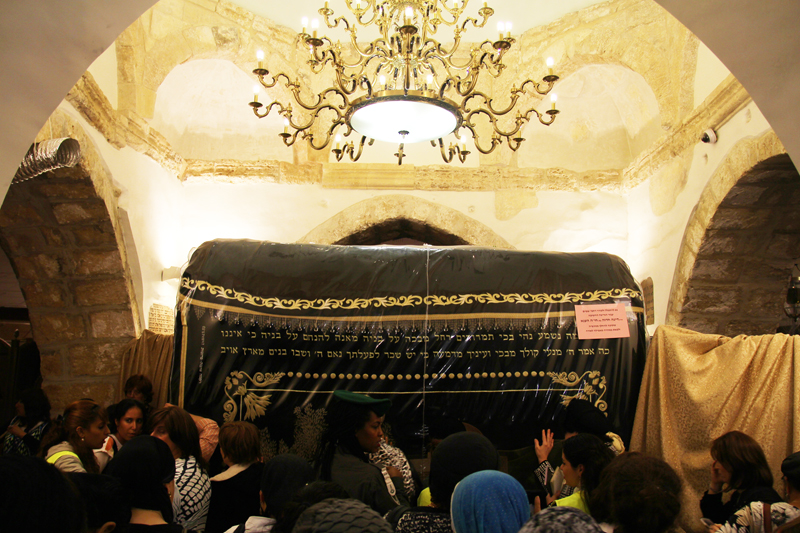 Opening Hours: Sun. - Thurs. 12:30 AM - 10:30 PM; Thursday night: opened all night; Fri. - Sat.: Closes 3 hours before the sunset on Friday and opens again one hour after the sun set on Saturday. Note: Access to the Tomb is only granted to vehicles; the police forbid anyone from entering on foot.
Address:
Jerusalem-Hebron Road, Bethlehem
Description:

The Book of Genesis records Rachel as being buried on the way to Bethlehem by her husband Jacob, who marked her grave with a pillar. Since then, the Tomb of Rachel (Rachel's Tomb) has been an important pilgrimage site and is venerated by Jews, Christians, and Muslims.

Both Eusebius and the ‘Pilgrim of Bordeaux’ mention the existence of the Tomb in their writings from the 4th century.

Through the years of its existence, the building has gone through various alterations. During the Crusader period, a cupola supported by twelve arches was built over the Tomb. The present shrine was built in 1620 and has undergone multiple restorations since that time. In the 19th century, British Jewish banker and philanthropist, Moses Montefiore, added two rooms to the primitive square vestibule which gives the Tomb its present appearance. The grave is covered by a large rock and eleven stones resting upon it, which signify the eleven sons of Jacob still alive upon their mother’s death.

The shrine is located within a Muslim cemetery, and for the Muslims it is known as Bilal Bin Rabah Mosque.