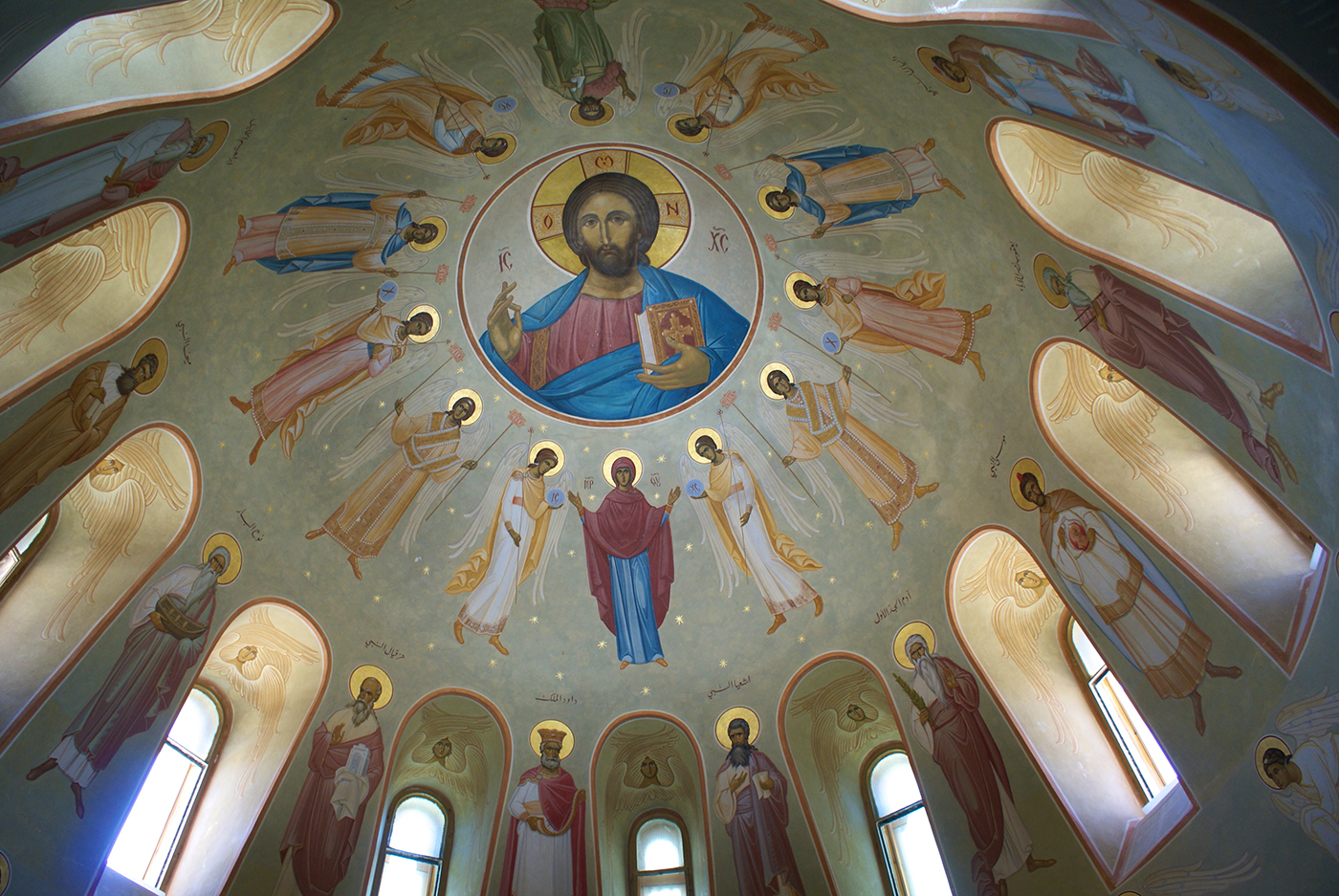 The Monastery of the Benedictine Nuns Emmanuel in Bethlehem, an associate at the Melkite Greek Catholic Patriarchate in Jerusalem, is an autonomous Eastern Monastery.
The congregation of the Benedictine Nuns was established in Medea, Algeria in 1945.In 1954, the Melkite Archbishop of Galilee, Monsignor Georges Selim Hakim, who became the Patriarch Maximos V in 1967, came to visit the congregation. He wished to establish a monastery of Byzantine rite in the Holy Land to meet the spiritual needs of the Melkite community.

The Benedictine Sisters decided to respond to the Archbishop’s call and they sent three nuns. A family in Bethlehem offered them a wide field on the side of one of the hills surrounding the cave of the Nativity, with an endless view of the Jordan Valley and the mountains of Moab. The monastery would take the name Emmanuel meaning ’God is with us.’

In 1963, the first liturgy was celebrated in the chapel of the Monastery. The foundation period ended with the final approval of the Church on October 15, 1994.