The Photogenic Landscapes of Palestine

The Photogenic Landscapes of Palestine

Despite its relatively small acreage, Palestine is a country with a rich diversity of natural scenery. Thanks to its unique geographical location at the crossroads of three continents, this small area encompasses various ecosystems that offer a wide range of beautiful landscapes.

Marj Ibn Amer is an extensive farming plain that can be best viewed from a high place, for example, on the mountains surrounding the northern villages of Jenin. A smooth light passes through the soft clouds to highlight some of the green, yellow, and brownish fields that create a mosaic of irregular shapes. The fertile plain neighbors colorful villages with green rolling hills in the background. 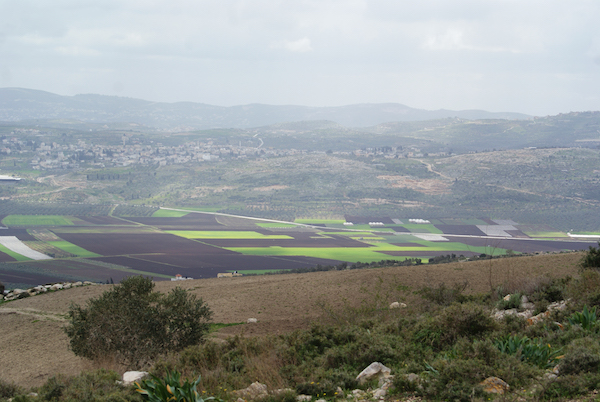 The small agricultural villages located east of Nablus offer a stunning view on the eastern horizon of the mountains that border the Jordan Valley. One of these mountains has an outstanding shape and is higher than the rest of the hills that surround it. Because its form resembles a horn, the hill today is called Al-Qarn, meaning “The Horn” in Arabic. The archaeological remains located on the peak date to the first century BC and feature a military garrison and a jail. The fort was later restored by King Herod the Great and became the burial site of his two sons, Alexander and Aristobulus, whom he had executed. 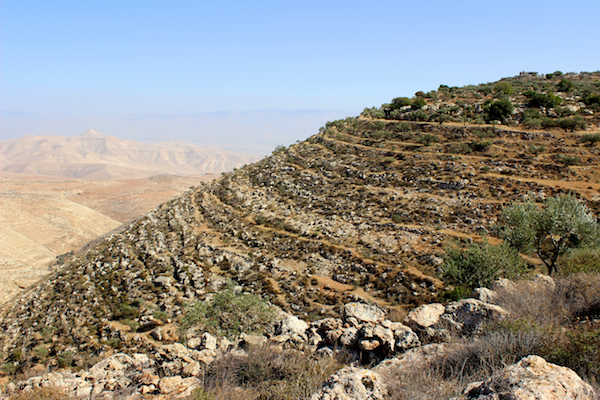 Wadi Qelt is considered one of the most stunning places in the region. Its natural richness and cultural heritage attract many hikers, nature lovers, and history enthusiasts. The highlight of the valley is St. George of Koziba Monastery that clings to the valley’s northern wall. It was originally founded as a lavra, which was a cluster of caves where hermits settled around 420 AD, and during the fifth century, it was turned into a monastery. The site was transformed many times until 1901, when it took its present form.

While walking through the deep valley, hikers notice the intriguing rock and soil formations, multiple caves and recesses, and its extraordinary flora diversity, which is especially rich in springtime when the place is dotted with colorful wildflowers. A common site is the Palestine Sunbird as it flits among the trees, as well as rocky hyraxes that sit on the rocks to enjoy the warm sun. 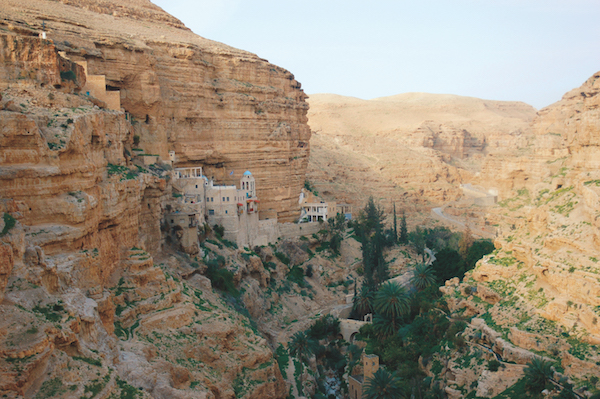 The sloping landscape east of Wadi Auja (Auja Valley) is dotted with multiple Bedouin tents. It is common to see Bedouin shepherds grazing their flocks of goats and sheep on the surrounding hills. The area can be best enjoyed in the late afternoon when the warm sun slowly approaches the horizon, transforming the sky into hues of orange and purple.

The areas around Al-Auja and the nearby Jordan Valley are rich in water which attracts various local and migratory birds that choose the place for their resting spot during their biannual journey between continents. This makes it a great place for birdwatchers and bird-photography enthusiasts. 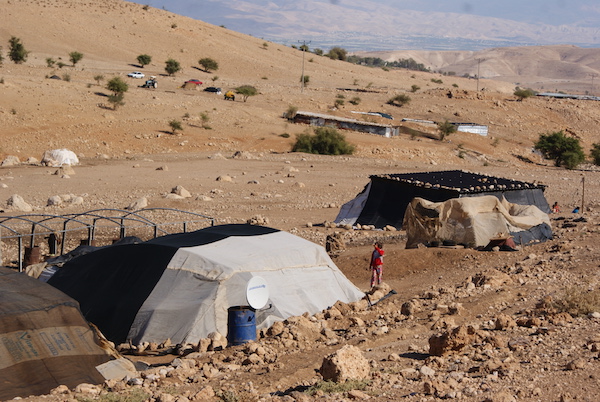 The contrast of the yellowish-brown soil and cloudless intense blue sky of the Jerusalem Wilderness form an unforgettable view. The area is home to small lizards and desert beetles that hide among the rocks of the uneven terrain. There are not many trees that grow in the area, but some can be met along beds of periodical rivers that are active for short periods during the rainy season. In the east, the sharp cliffs of the wilderness meet the shores of the Dead Sea. There the view from the cliff down to the blue azure water is breathtaking. 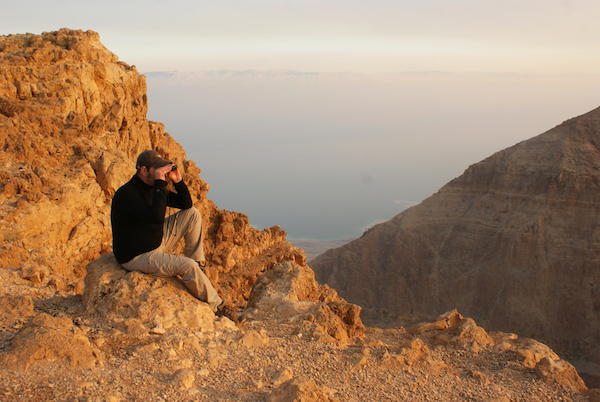 Masafer Bani Naim is the rural grazing area located east of Bani Naim. Every spring shepherds from around the region lead their flocks there to enjoy the abundance of fresh grass. Visitors can also enjoy what seems to be an endless space of agricultural fields with young green crops and contrasting dark brown soil. 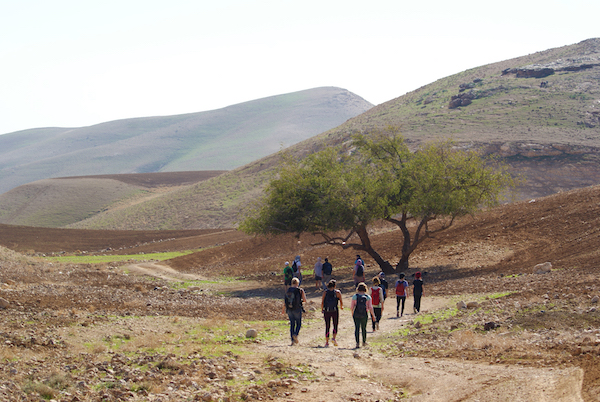