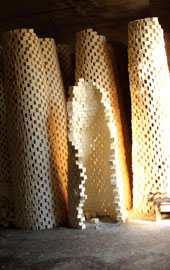 Nablus, also known as the ‘Uncrowned Queen of Palestine,’ is situated 60 km north of Jerusalem, between Mount Ebal and Mount Gerizim. As one of Palestine’s largest cities, Nablus has lots to offer. The city is famous for its sweets, traditional olive oil soap, and busy markets. Nablus is also home to much of Palestine’s industry and commerce. Among the main attractions in Nablus are Jacob’s Well and the Old City of Nablus.

Nablus’ rich history lies in its Old City with its distinct stone facades, beautiful architecture, narrow streets and old urban spaces. The population of the old city today numbers around 20,000. There are two churches, twelve mosques, and a Samaritan synagogue in and around the densely populated residential areas.
The areas in and around Nablus are also filled with sites to visit. The Palestinian village of Sebastya lies 12 km north of Nablus. Other major Palestinian cities such as Jenin, Tulkarem and Qalqilya are also near Nablus in the north of the country. 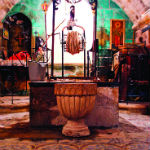 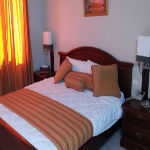 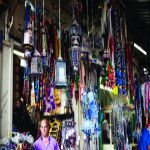 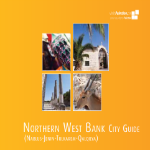 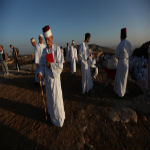 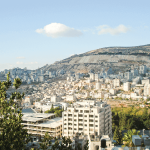 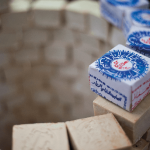 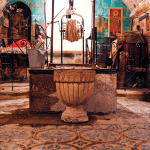 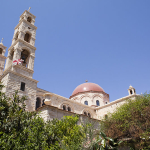 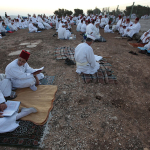 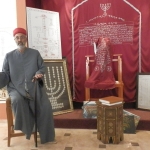 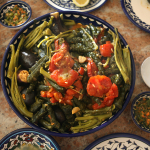 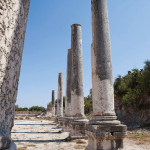