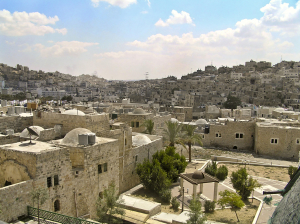 Al Khalil, as Hebron is called in Arabic, means ‘The Friend of God.’ In ancient times, it was known as Mamre and Kirjath Arba(‘the town of four,’ referring to its position on four hills). Situated at an altitude of 3,000 feet, Hebron has been continuously settled for 5,000 years. It is regarded as holy by Muslims, Christians, and Jews alike because the prophet Abraham is believed to be buried there.

The ancient town of Hebron is considered to be one of the oldest towns in Palestine, and indeed has some claim to being among the oldest continuously inhabited places on earth. The Souq (market) with its arched roofs and maze of alleys is worth exploring. The shops and stalls sell everything from pottery, olivewood, and glass, to fresh and dried fruits. The grapes produced here are converted into jam and molasses. The traditional crafts of glass and pottery making as well as tanning have been adapted to small scale factory production through time. 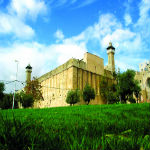 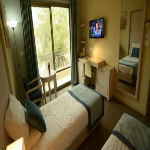 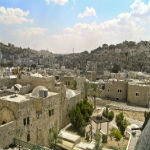 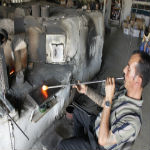 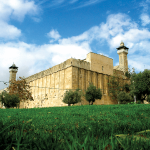 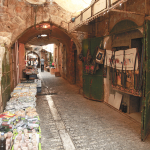 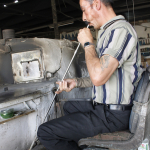 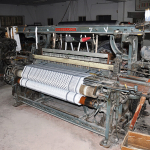